← Scott Weiland @ The Pearl
You Are What You Eat Pre-Production → 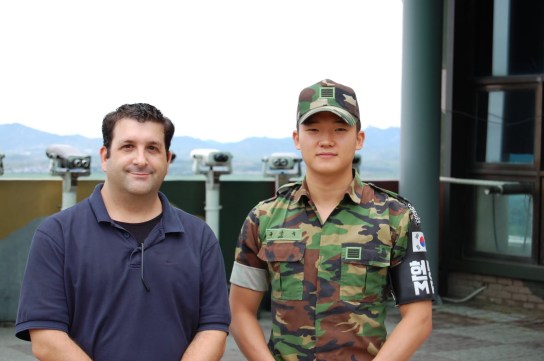 Wow! Has it been three years since I landed at McCarran International Airport in Las Vegas? On July 12th, 2010, I was flying back from South Korea on an ESL teaching job. I only spent 7 weeks there instead of the one year I was supposed to put in. It was a major career turn as I’m constantly seeking ways to make a living. The film business may be easy for some people, but for the majority it’s very, very hard. I used to have larger-than-life dreams about the film industry, but that’s transitioned into making a living in film. And I keep coming back to film no matter how difficult it is. I may not be a master of any one particular job such as screenwriting, directing or video editing, but I love doing them. Sacrifice is a given in this business. For various reasons, I let my first love of screenwriting sit on a shelf for many years while trying to make a living as a video editor. 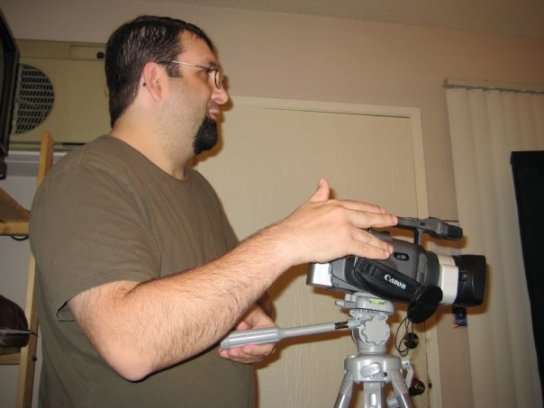 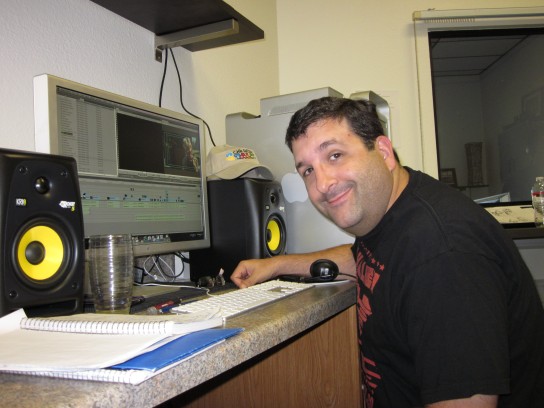 My thought was that I would edit film or TV by day and write at night. Directing seems to come with inspiration when I’m totally broke. In 2009, when I was struggling to make a living as an editor, I made a $400 short film, “The Octo Circus” inspired by the Octo Mom. I only entered a handful of film festivals as they’re expensive. The film did not get into any festivals, but has been getting a steady stream of You Tube hits.

At the end of 2009, I took a course in teaching ESL or English as a Second Language course. At the end of May 2009, I boarded a plane from Las Vegas (where my parents live) to Seoul, South Korea. When the director informed me after a few weeks that I wouldn’t be teaching for more than a month, I spent every weekend touring all over Seoul and taking in everything; museums, palaces, tourist traps, the DMZ. It was a great experience. 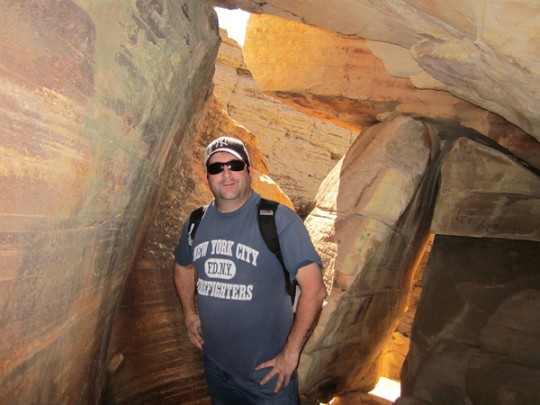 What am I going to do here? Re-Inventing myself was a topic I spoke on in 2012 at a Delivering Happiness Inspire event. I’m proud of the accomplishments I’ve made here in Las Vegas. Although work has not been consistent, I’ve had some opportunities I might not have had in LA. 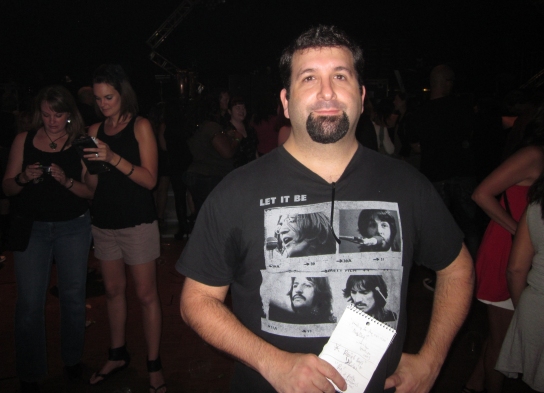 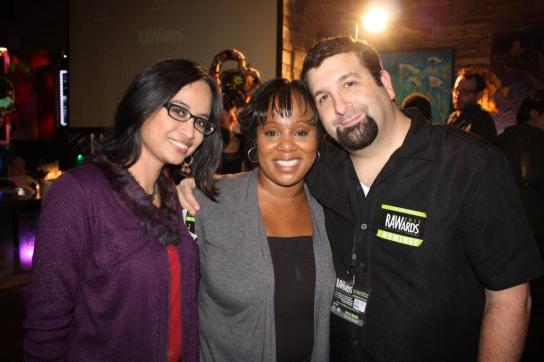 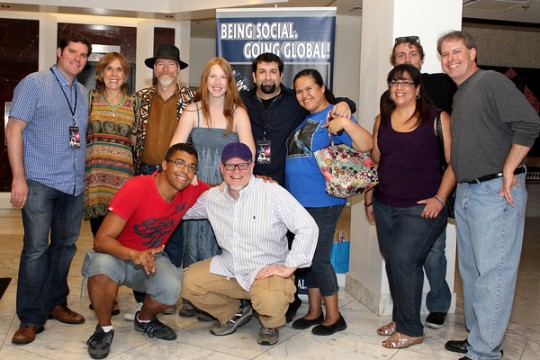 What’s next? Where will I be in the years to come?

Social Media Film Festival was a success, but not the type of success I was hoping for even in its first year. Some more sponsorship and money would be needed the next time around. I do hope to put SMFF on again some day. Currently, I’m teaching myself Avid Media Composer in hopes of making that technical skill and system how I make a living. Either I will find work on TV or film projects back in Los Angeles or some other skill will help me find more work here in Las Vegas. I’m prepping to soon direct a no-budget short film comedy about genetically modified foods. In addition, I am working on a new screenplay. It simply feels good to be writing again and working on a new idea instead of beating my head against the wall re-writing old screenplays.

There are some really cool people here in Las Vegas and I hope to stay in touch whether my work and/or career brings me back to LA or not. We are a little bit passed the half-way mark of 2013. I feel inspired and motivated to make things happen. 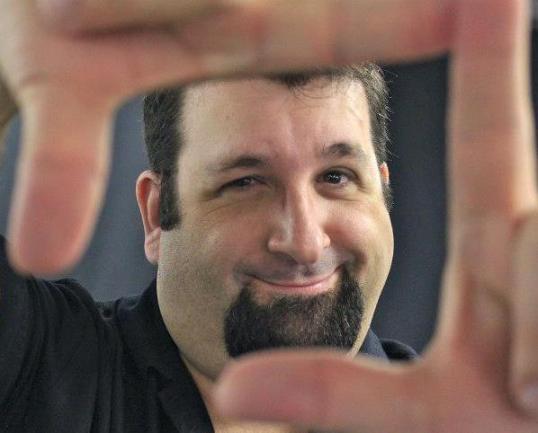 I'm a screenwriter, filmmaker and video editor. I grew up in NY, lived in Los Angeles for roughly 28 years. Hobbies include photography, live music, comedy, volleyball, iced-blended mochas and movies of course! My recent pursuit is copywriting.
View all posts by Rossman In Your Head »

← Scott Weiland @ The Pearl
You Are What You Eat Pre-Production →